Before we get to the Grille, let’s find out a little something about the man who runs the show there.  Jack Chinn is no ordinary restaurateur – we think the term “Jack-Of-All-Trades” must have been named after him!

Jack grew up in Southern California, and majored in Music at California State University Northridge.  He was introduced to the hospitality industry at the tender age of 18, when Jack got his first “taste” of food & beverage service at a Chili’s Restaurant in SoCal.  In subsequent years, Jack bounced (no pun intended) from restaurant to restaurant and bar to bar, working just about every position within the restaurant industry.

But Jack is a man of many interests, so he took a break from the hustle and bustle of Southern California and landed a job with the Boy Scouts as a backcountry employee at Philmont Scout Ranch.  For those of us who have never heard of it, Philmont Scout Ranch is the Boy Scouts’ premier High Adventure base, set in 214 square miles of rugged wilderness in New Mexico, offering backpacking treks, horseback cavalcades and training programs. Who wouldn’t want to be a Boy Scout if you could go there!?

After a few years, California was calling again, and Jack’s sense of adventure was still flaming hot, so he became a wildland firelighter for CalFire!  Unfortunately, Jack got injured on the job and needed to consider other career opportunities at that point.  But this is where the good news begins for engaged couples – in 2016, Jack landed the most amazing job at the Big Water Grille as their General Manager and Event Coordinator!

Perched above Lake Tahoe’s shores in Incline Village, the Big Water Grille is widely known for being a premier restaurant around the lake.  Jack has an amazing, dedicated team and an unmatched commitment to be of service to you and your wedding guests.  For your wedding, they create culinary memories that last, because the cuisine is exquisite – seasonal, fresh and local.  Chef Manny Baez works diligently with each wedding couple to create an award-winning menu. 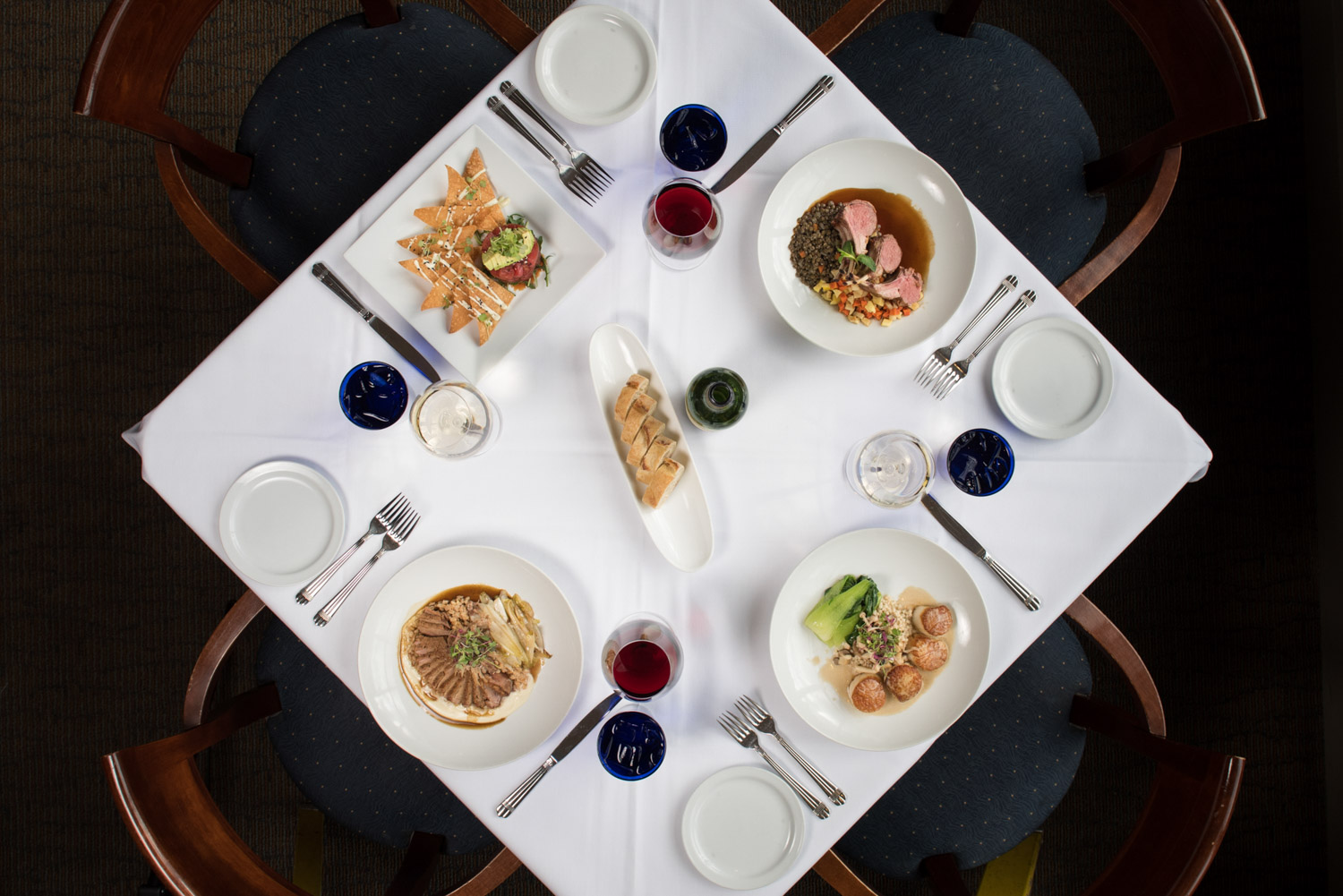 For ceremonies, The Big Water Grille can accommodate your guests outdoors on their deck overlooking the lake, or in front of their large river rock fireplace for cozier winter days. 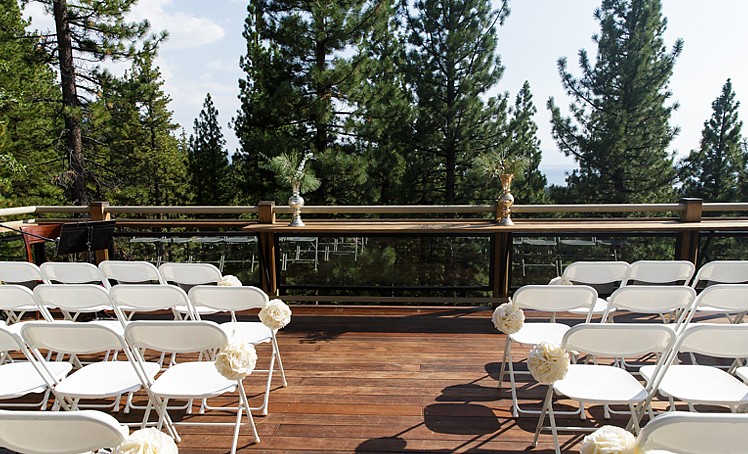 Immediately after the ceremony, your reception will begin with butler passed hors d’oeuvres and premium cocktails from their bar.  Dinner is served in their multi-level dining room with spectacular views. 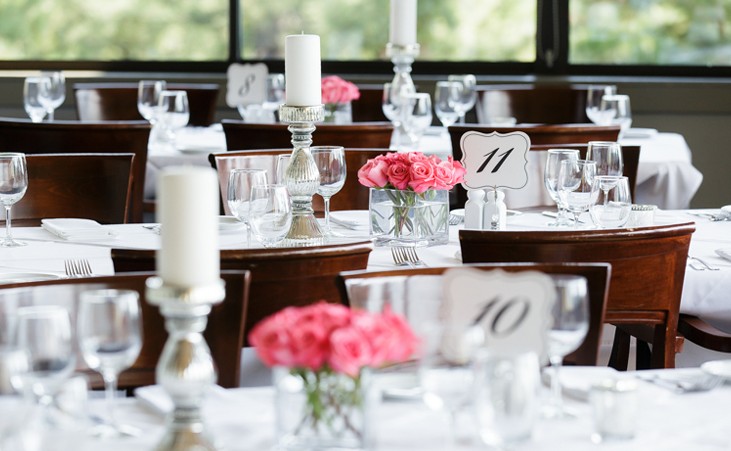 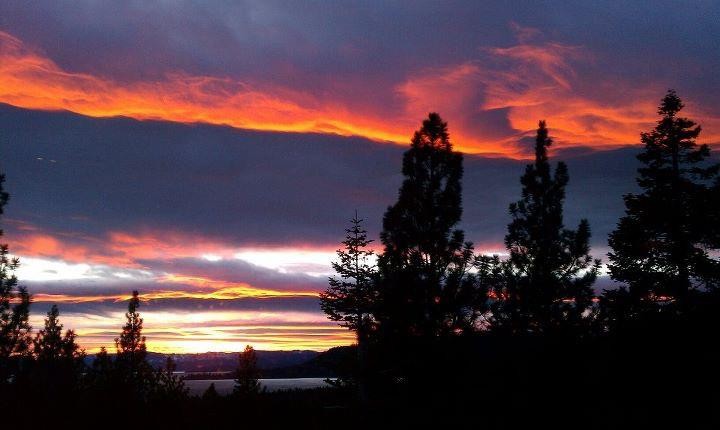 Sunset from the Dining Room

After your scrumptious dinner, you can celebrate in style on the dance floor. 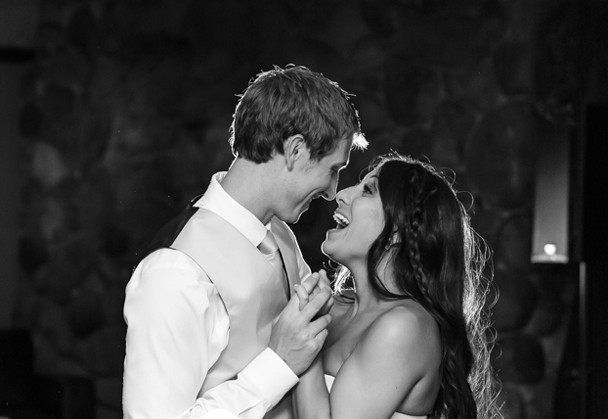 Jack promises you uncompromising attention to detail and an “elevated” dining experience for your North Lake Tahoe wedding!  For more information about having your celebration at the Big Water Grille, please call Jack at 775-833-0606.